Send us your updates

We love to hear from our alumni with updates about hockey or other parts of their lives.  Please stay in touch!

Send any information to webmaster@blackhawks.org.  Please include:

If you have a picture of the player as a Blackhawk, send it along!

And, no, I don't recall why these are sorted by first name!

Alec Martinez played two seasons of PeeWee with the Blackhawks.

A long-time LA King (where he won the Stanley Cup twice), Alec is currently playing for the Las Vegas Golden Knights.

Bryson Brigman, University of San Diego, drafted by the MLB Seattle Mariners in the 3rd round (87th overall) in 2016.

Cameron Khuong, signed with the 18 AAA team Milwaukee Jr. Admirals of the Tier 1 Elite League for the 2017-18 season.

Clayton Cosentino, signed with 18 AAA Colorado Rampage of the Tier 1 Elite League for the 2017-18 season. 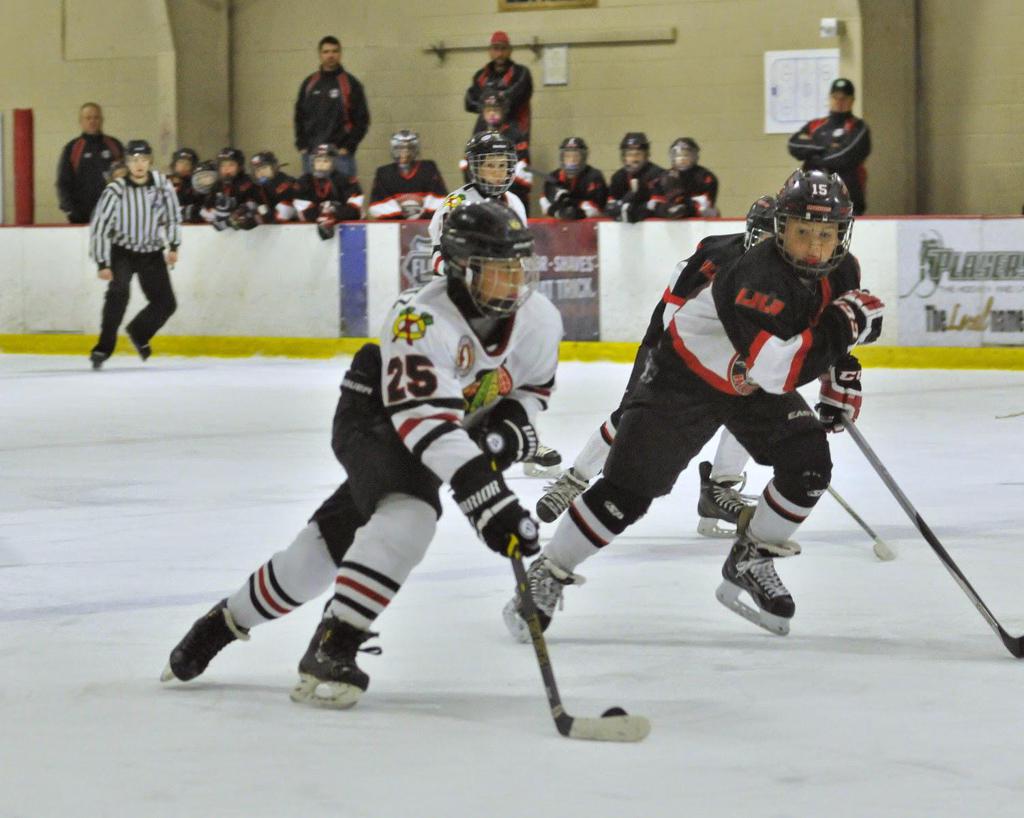 Drafted by NHL's Chicago Blackhawks in 2014 (4th Round, 98th overall). Currently playing in the NCHC (U of Omaha Nebraska). 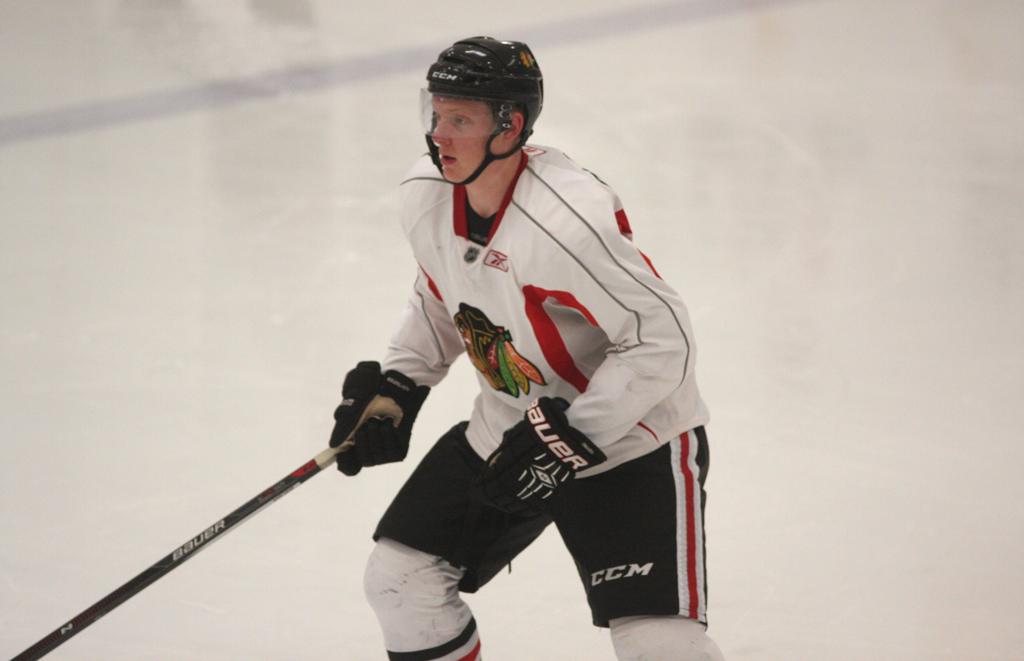 Gustav Olofsson played Mites and Squirts for the Blackhawks.

Gustav played in the USHL (Green Bay Gamblers, where he was named to the league’s all-rookie team in 2013) and the NCHC (Colorado College).  He played on Team Sweden at the World Junior Championship

The NHL's Minnesota Wild selected him in the 2013 NHL Entry Draft (2nd round, 46th overall).

He played in the AHL (Iowa Wild) before being called up to the NHL's Wild. 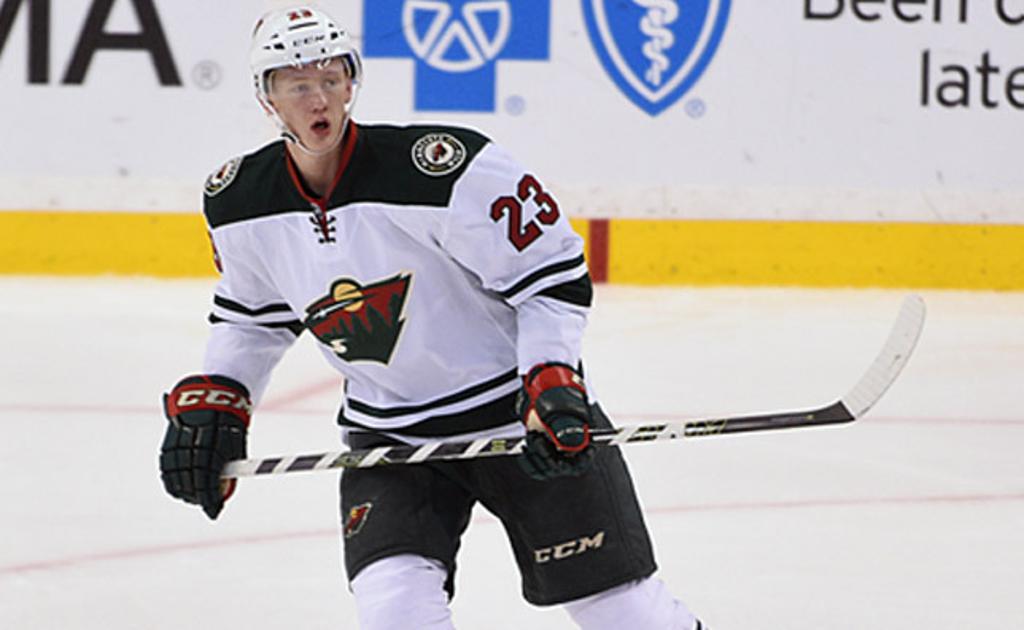 One particular goalie from the 1980 Midget AA team, John Blue, will always be fondly remembered by SCVHA fans.

John went on to play for the University of Minnesota and was drafted by the Winnipeg Jets in the 1986 draft.  He was the first Blackhawk to be drafted and the first goalie from California in the NHL.

He played for the Boston Bruins and the Buffalo Sabres in the early 1990s.

After hockey, John became a pastor in Southern California.

Luke Bowman, Signed a contract for the 2018-2019 season in the USPHL Elite (Islanders Hockey Club).

Buffalo Sabres goaltender, Ryan Miller played for the Blackhawks as an 8-year old.  It was with the Blackhawks that he made his decision to play as a goaltender in the early '90s.  And while we can't claim any responsibility for his advancement into the NHL, we can say we are just proud that the star goaltender made his career choice while wearing a Santa Clara Blackhawks jersey.

Viktor started with the Blackhawks as a mite in 1995 and continued on until his bantam year in 2000.  From that point he moved with his family to Russia where he played his junior hockey and eventually for his grandfather's club, Severstal Cherepovets.  His grandfather, whom Viktor shares the same name, is the legendary Soviet coach.

In 2015, Viktor signed on with the Chicago Blackhawks and later played for the Arizona Coyotes.

A 30-team professional ice hockey league based in the United States and Canada that serves as the primary developmental league for the NHL.

USPHL - United States Premier Hockey League.  Founded in 2012, the USPHL has grown to over 60 organizations from across the United States fielding teams in Premier, Elite, USP3, 18U, 16U, 16U Futures, and High Performance Youth divisions.  website